Need to transfer money overseas? Today, it is easy to walk into a bank and transfer money anywhere around the globe, but how does this happen? Behind most international money and security transfers is the Society for SWIFT system.

SWIFT is a global messaging system that runs on a network of financial institutions. It is a member-owned cooperative used by thousands of banks worldwide to communicate information on financial transactions in a secure and standardized way. The Society for Worldwide Interbank Financial Telecommunication (SWIFT) is a Belgian cooperative society providing services related to the execution of financial transactions and payments between banks worldwide.

How does SWIFT work?

SWIFT network allows individuals and businesses to take electronic or card payments even if the customer or vendor uses a different bank than the payee.

SWIFT works by assigning each member institution a unique ID code that identifies not only the bank name but the country, city, and branch.

Now, more than 11,000 financial institutions across more than 200 countries and territories use SWIFT. Last year, an average of 42 million SWIFT messages were sent per day.

Banks in the SWIFT system have a code or number (SWIFT CODE), made up of 8 to 11 characters, that identifies who they are.

Say you want to send a wire transfer through SWIFT to someone living in Tokyo. To make that payment, you’ll need a slew of information, including the amount being sent and the Japanese bank’s SWIFT code. Your bank will send that information, and once the receiving bank gets that information, it will deposit the money.

Later, the two institutions will settle the payment, which means they’ll adjust the account balances to reflect the transfer.

It is not a system that clears trades, said Paolo Pasquariello, a finance professor at the University of Michigan.

“It is just a system by which financial institutions communicate with each other,” Pasquariello explained.

However, he said SWIFT is important because when banks are transferring money to other banks, they need to communicate to the other party with certainty about the amounts being sent (along with other pertinent information). 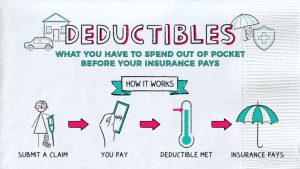 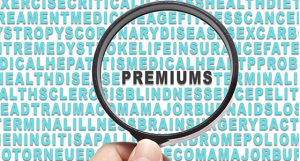 What is Insurance Premium? 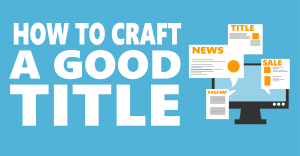 How To Write An SEO Optimized Blog Title? 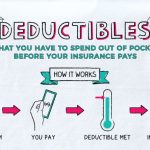 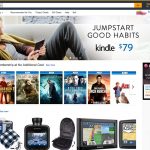 Which is the best dropshipping platform?